Skip to content
How to Train the Ski Athlete

Do you train or work with skiers at different levels and want to know how to better prepare them for success on snow?

Do you want to understand the continuum of athlete development, when to implement what types of training into your athlete’s programming?

Want to understand how to build a quality off-snow program for an athlete of competitive age, making sure they are ready for the challenges of ski racing in any discipline?

When you finish this workshop you will:

Learning from 35+ Years of Practice 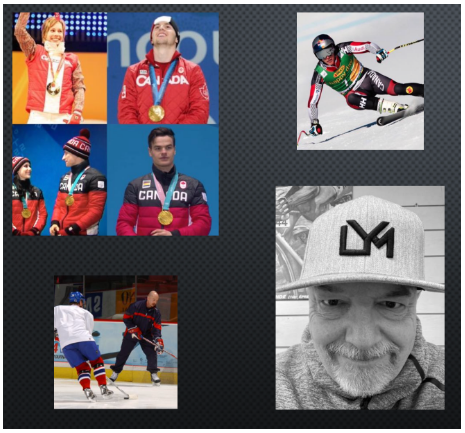 Scott Livingston is one of Canada’s leading-edge thinkers in human performance. He is both an Athletic Therapist and Strength and Conditioning Coach and is the co-Founder of the powerful practice of Neuro Reconditioning. In his 35 years of practice, he has trained university, professional and Olympic athletes. Scott served in the NHL for eleven seasons and worked as the Lead of Performance and Reconditioning for the Montreal Canadiens from 2001-2009. He has trained and reconditioned multiple Olympic and World Champions with a special affinity for work with Alpine and Freestyle skiers having trained and reconditioned Erik Guay, Mikael Kingsbury, Valerie Grenier, Jennifer Heil, Alexandre Bilodeau, Trevor Philp, Chris Del Bosco, Eddie Theriault, and Mac Marcoux as well as many others. His experience crosses every discipline of skiing, and Scott

understands the differences and the nuances of preparation that should be considered for each athlete and every stage of performance preparation. Scott will bring an understanding of what it takes to be prepared to succeed and be resilient as a ski athlete, his mission is to build more robust athletes who compete in the sport of skiing, and live quality lives post-career.

Who Should Take This Workshop 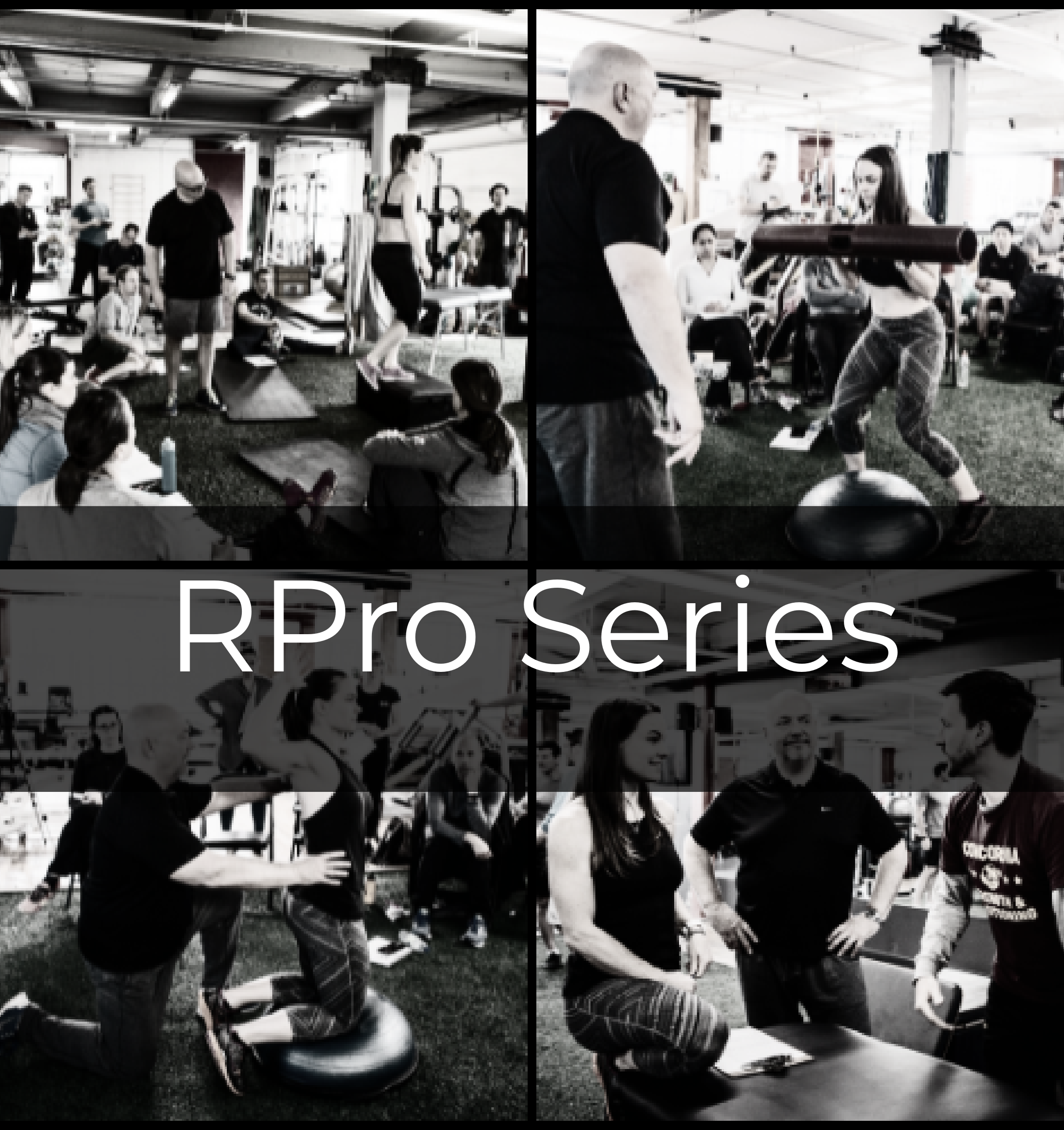 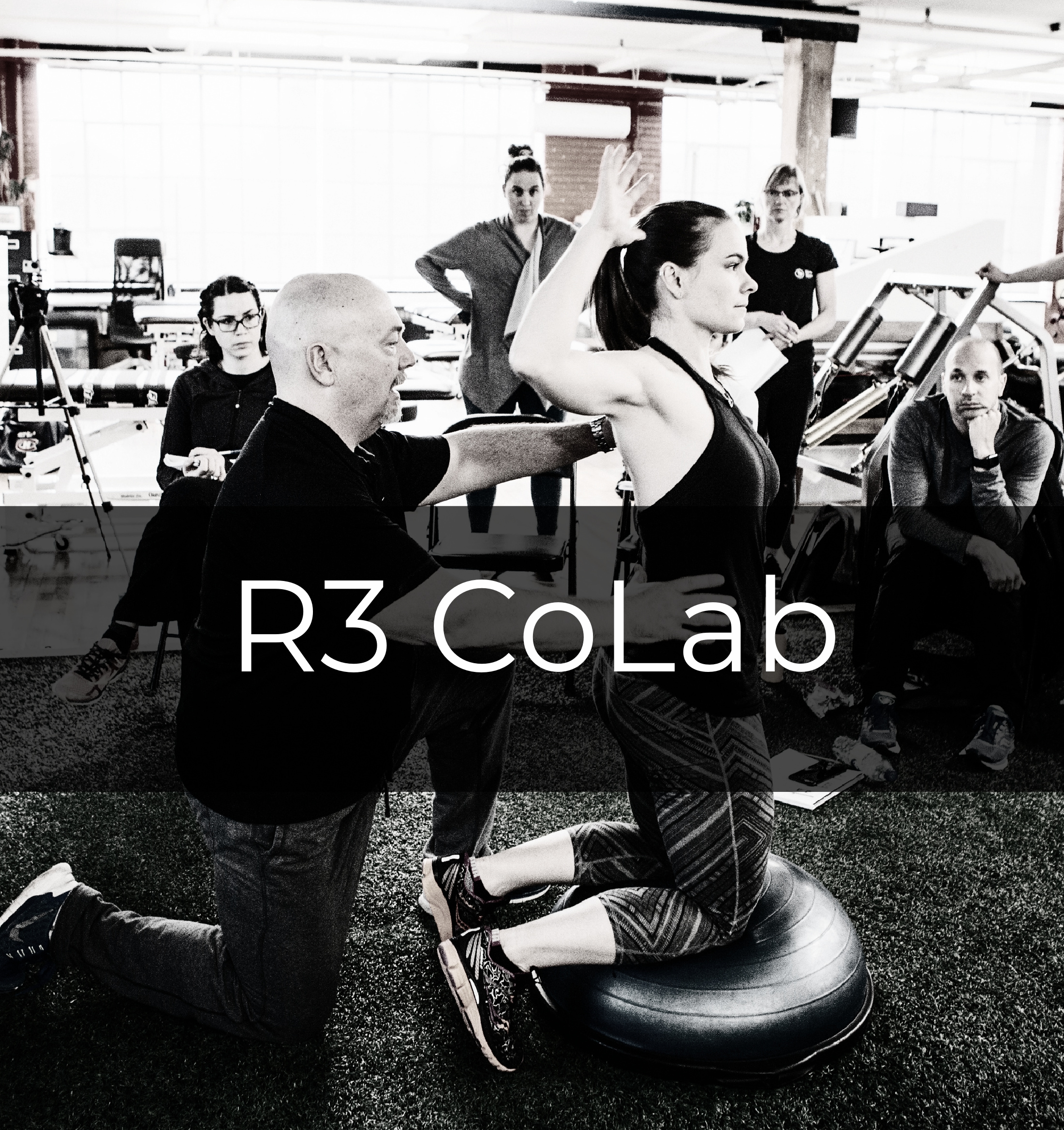